Why Startups Fail: Here’s the 20 Most Common Reasons 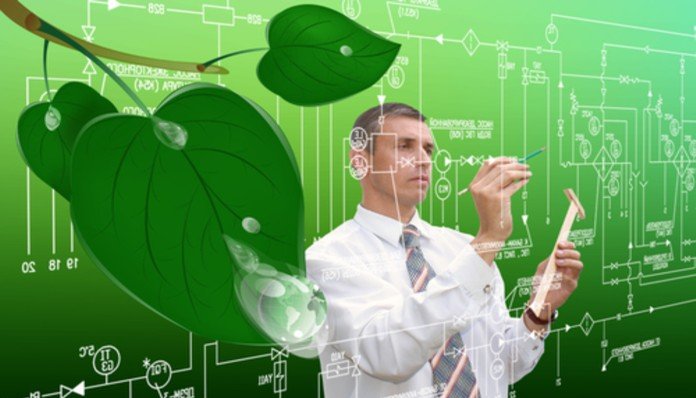 March 24, 2016 –  For anyone who launches a new venture, there’s a grim reality involved: eventually 90% of startups bite the dust, and 51% of all businesses die off within a period of five years.

While failure is not fatal, there’s definitely no harm in stacking the odds in your favor in the first place. With some proper insight and critical thinking, the chance of a venture’s success can be increased by mitigating some of the most common startup risks.

Tweet: Why Startups Fail: Here’s the 20 Most Common Reasons – Most common fault- failing to satisfy a real market need.  http://bit.ly/25sIxC0

CB Insights, a venture capital database, did their homework based on 101 startup post-mortems to pin down causes on why startups failed. Here’s the results in infographic form:

The most common reason for startups to meet the grim reaper was a dreaded lack of “product/market fit”.

In other words, a startup was unable to satisfy a real market need with its product. Famed investor Marc Andreessen says that product/market fit is so important, that the lifespan of a startup can be broken up into two parts: before product/market fit, and after the fit is achieved. Once it is obtained, it’s a game-changer that increases the chance of success tremendously.

Presumably, the startups that never achieve such a fit end up in the graveyard. The analysis from CB Insights above agrees, showing 42% of startups fail because they do not solve a real market need.

The two other major reasons why startups fail include running out of cash (29%) as well as not having the right team (23%).

Inevitably, there’s no changing the fact that the vast majority of startups will meet their bitter end. That said, a better understanding of the above causes of failure may help to mitigate the risks of any new venture. And even if a startup does meet its maker, the founder may still have another shot: failed entrepreneurs often find more success the second time around.

As Winston Churchill says: “Success is not final, failure is not fatal: it is the courage to continue that counts.”

Jeff Desjardins is a founder and editor of Visual Capitalist, a media website that creates and curates visual content on investing and business. This article was originally published in Visual Capitalist and is reprinted here with permission.