Collaboration for Climate Resiliency across the Pacific Coast 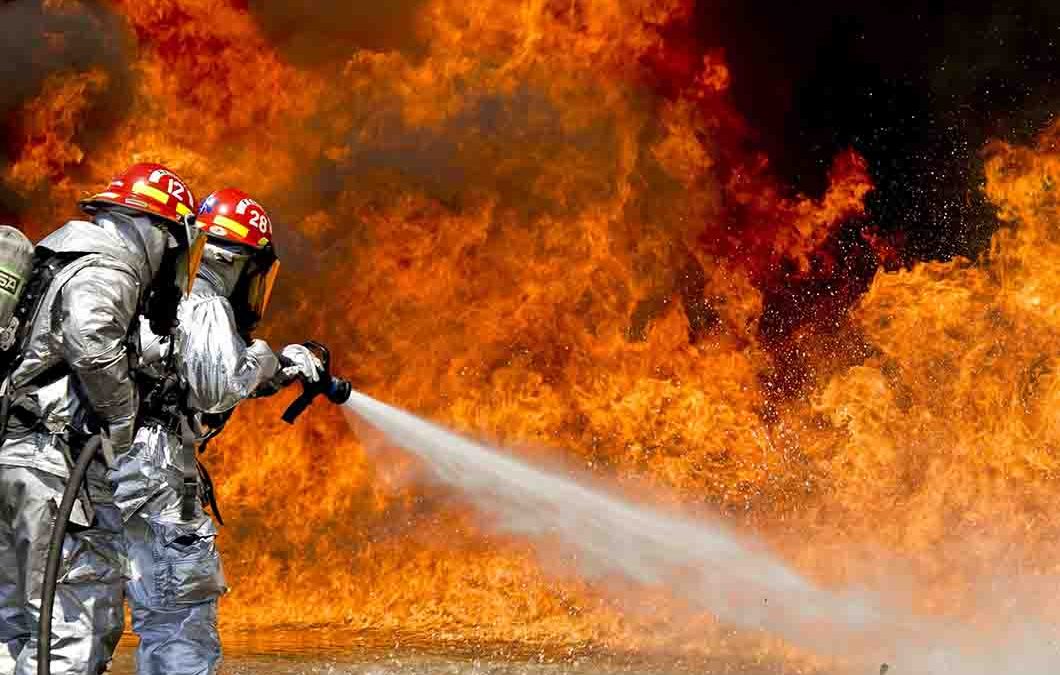 The recent Global Climate Action Summit in San Francisco generated many ground-breaking commitments by business and governmental leaders from around the world to deal with the impacts of climate change.

One action plan statement that could have far-reaching implications for the Pacific Northwest came from a collaborative body not well known to many, but which represents the world’s fifth largest economy.

The Pacific Coast Collaborative, representing the states of California, Oregon, Washington, the Canadian province of British Columbia and the cities of Los Angeles, Oakland San Francisco, Portland, Seattle and Vancouver, released a Declaration on Climate Resilience calling for greater collaboration and information sharing on efforts to deal with climate related disasters.

Though the commitments of the Collaborative’s Action Plan are not legally binding, they demonstrate the importance of identifying successful programs and approaches that enhance resilience outcomes and specific areas for regional collaboration and coordination.

These include: natural disaster preparation and response coordination, fire prevention and management strategies, coastal adaptation measures, water management and drought preparedness strategies, enhancing resilience of natural and working lands, and development of reliable, resilient and affordable energy and transportation systems and infrastructure across the west in the context of climate change.

While the Pacific Coast Collaborative’s original jurisdictions included the U.S. states of California, Oregon, and Washington along with the Province of British Columbia, cities across the region now play an important role in the group’s workplan.

As noted by Mayor Ted Wheeler of Portland, Oregon “As the consequences of global climate change begin to impact our everyday lives, it’s become impossible to talk about climate change without also talking about resilience. In Oregon, we’re advancing efforts like our green roofs’ initiative, which mandates 100% green roof coverage on commercial buildings. We’re proud that this West Coast partnership will transform our urban environments into resilient cities.”

The importance of regional collaboration on such matters cannot be understated. Together, the PCC represents a region of 55 million people with a combined GDP of $3 trillion (the world’s fifth largest economy). This collaborative represents the biggest, most advanced attempt to create a low-carbon future of any transboundary region in the world. (A Globe Advisors Study in 2012 documents the enormous potential of the Pacific Coast Collaborative in terms of Job Creation, Renewable Energy, and Economic Impact.

The Collaborative’s actions are consistent in many respects with the efforts of a former Globe Advisors client, the Pacific Northwest Building Resilience Coalition to raise awareness of the importance of designing and constructing more climate resilient buildings and communities. The Coalition recently sponsored a keynote address at the Pacific Northwest Economic Region Summit in Spokane Washington by Evan Reis, Executive Director of the U.S. Resiliency Council.

Reis spoke of the importance of long-range resiliency planning to minimize the traumatic consequences of natural disasters such as floods, wildfires or earthquakes. See his comments here.

The Action Plan is intended to spur ways for governments to work together, and with other partners to add value, efficiency and effectiveness to existing and future initiatives, and to reduce overlap and duplication of effort.